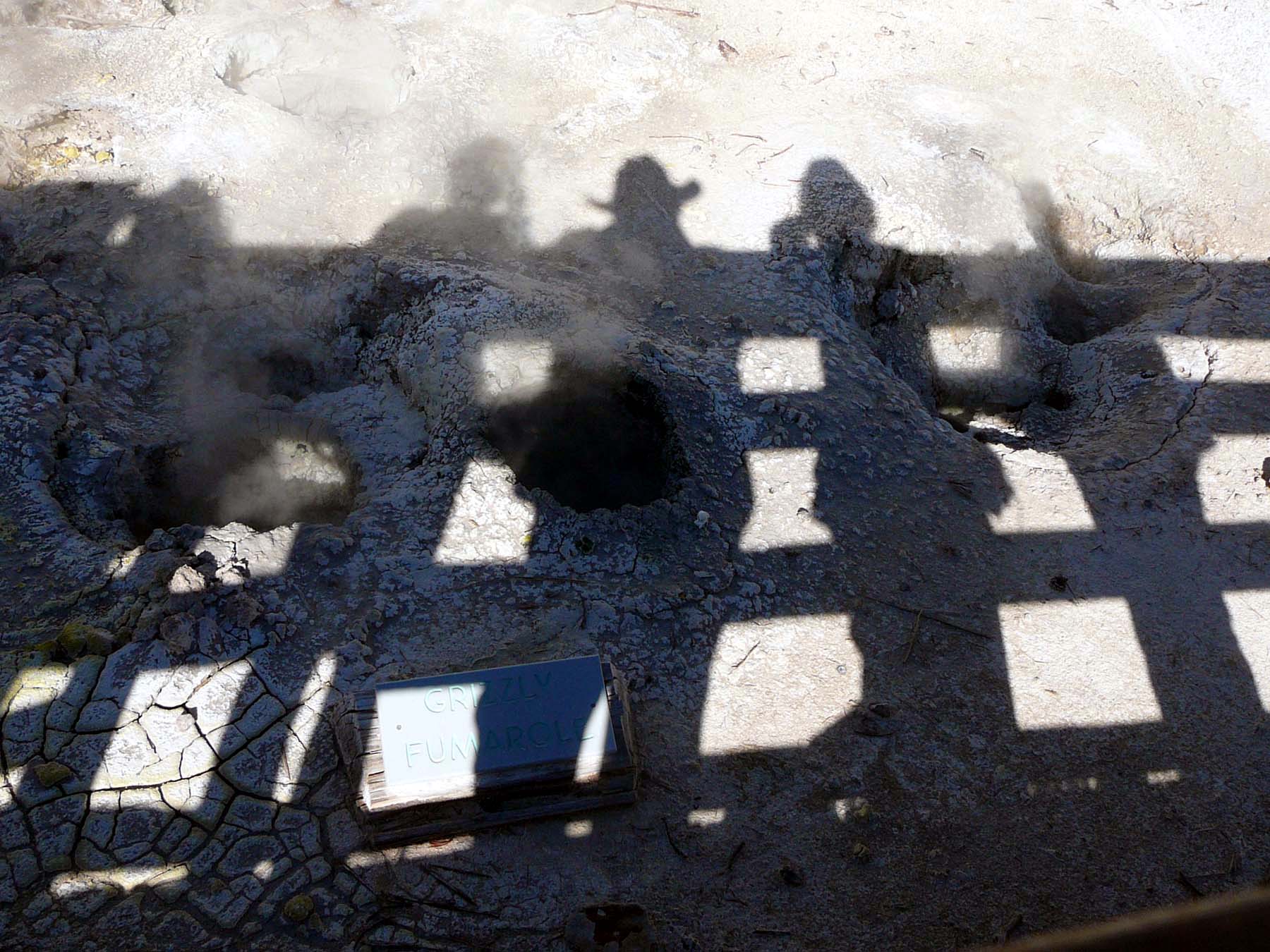 Yellowstone National Park has an interesting tradition, which supposedly began in the 1950s. According to the legend, a snowstorm in August trapped tourists at Old Faithful Inn. When they tired of being snowbound and became restless, a Christmas Party was organized. A Christmas tree was decorated, carols were sung, and a Christmas-like celebration ensued.

August 25 is annually celebrated as Yellowstone Christmas. Over the years, the origin of the tradition has become murky at best. Historian Lee Whittlesey suggests the tradition evolved from another custom called Savage Days.  “Savage,” a nickname for Yellowstone concession employees, was inspired in the early 20th Century by stagecoach drivers, a rowdy and colorful lot. Regardless of its origins, Yellowstone Christmas ranges from a sedate gathering of employees followed by a turkey dinner to a Savage excuse to blow off steam, so to speak.

My memories of traditions in Yellowstone Park, while I worked there in 1973, are happy ones. I wish a hearty and happy Yellowstone Christmas to my cherished “Savage” friends, and to all who love, respect and appreciate our oldest and largest national park.

To learn more, A Yellowstone Savage by Joyce B. Lohse
is available on e-book from Amazon.com:
https://www.amazon.com/Yellowstone-Savage-Life-Natures-Wonderland-ebook/dp/B00CTSA7BI/ref=sr_1_cc_1?s=aps&ie=UTF8&qid=1535150581&sr=1-1-catcorr&keywords=a+yellowstone+savage+lohse 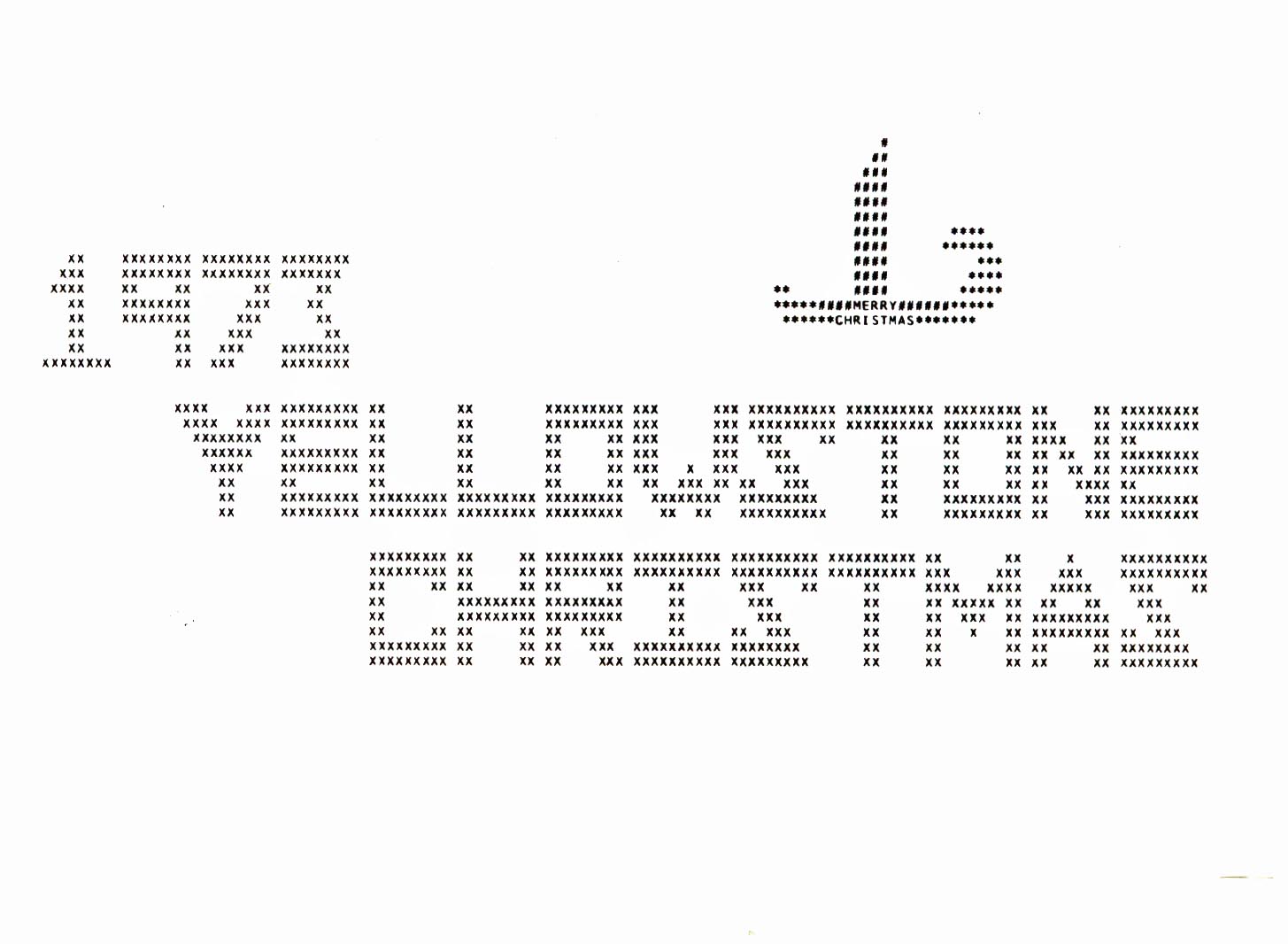