An excerpt chapter from
A Yellowstone Savage
by Joyce B. Lohse

Many years before our year in Yellowstone, a tradition to celebrate Christmas in August began. A big party was planned, a tree was decorated, and a Christmas feast was cooked and served. According to legend, the people who organized the celebration were snowbound at Old Faithful Inn, but the story was never documented. From about 1950 on, August 25 became Christmas in Yellowstone.

Although it was not snowing on the big day, stormy weather threatened with cloudy skies and cold temperatures. While we hurried to finish work early, refreshments and decorations appeared. Names had been exchanged so that everybody would receive a gift from a “secret friend” in the office. Office workers casually peeked under the festive tree to look for their gift when their curiosity was too much to bear.

When my friends and I could no longer stand it, we snatched our gifts from under the decorated tree and retreated to a corner of the office to open them. Munching on a sugar cookie, I tore the red and green paper and ribbon from my present.

Inside the box was a Yellowstone tea towel decorated with different scenes of the park. Another gift was tucked beneath it. When I held it up, my friends began laughing. It was a baby bib with a picture of a deer on it, and the words, “I’m a little Dear from Yellowstone” across the top. I felt my face turn deep red, and quickly placed it back inside the box. I learned that my secret pal was Sarah. Since I planned to get married, she gave me presents she thought I needed. With that in mind, I thanked her.

Christmas carols were playing on a record player, and people were visiting and laughing while drinking their punch. My friends and I were getting restless, so we adjourned to continue our celebration at the Terrace Rooms. This was the only time we were allowed to leave work early, and we intended to enjoy the unusual taste of freedom.

When it was time to eat, we went to the Staffeteria. A full turkey dinner awaited us on the steam tables. We eagerly loaded our trays with ample portions of turkey and dressing with all the trimmings, and pumpkin pie for dessert. While we ate, we talked about plans to go to Gardiner that evening to top off our Christmas celebration with some liquid refreshments at the Crystal Geyser.

When we finished eating, we slowly climbed the stairs to the Terrace Rooms. The meal was wonderful, and we had overindulged. Somebody suggested that since it was early, we could take a short nap before going to Gardiner. Nobody disagreed with that fine idea.

Back in the room, I could hear the muffled sound of Carrie’s tape player through the wall, and I immediately fell asleep. When I woke up sometime later, it was dark outside and Julia was sound asleep.

I walked quietly into the wide lit hallway, and detected no signs of life except for the music that was still seeping through the walls from the auto-reverse eight-track tape player next door. The faint sounds of the Moody Blues were a sure sign that Carrie and Ann were still asleep in their room.

As I stood in the spacious old hallway, I smiled as I realized there would be no trip to Gardiner that evening. Instead, I took rare advantage of having the vacant community bathroom to myself, had a leisurely shower, and returned to relax in my room.

Back in the room, I crept in softly and tried not to disturb Julia. In the dark, I located my writing supplies. Early in the summer, I developed a peculiar but practical habit of writing letters from inside the closet. It was a walk-in variety with a light bulb on the ceiling. On several occasions, I wrote letters while Julia was sleeping. So into the closet I went.

Letters and phone calls were our connection to home and the outside world. Some of us wrote letters frequently in hopes of receiving a response. With letters came newspaper clippings, forwarded letters from friends, and boxes of cookies. Mail was received with gratitude and sent with enthusiasm. 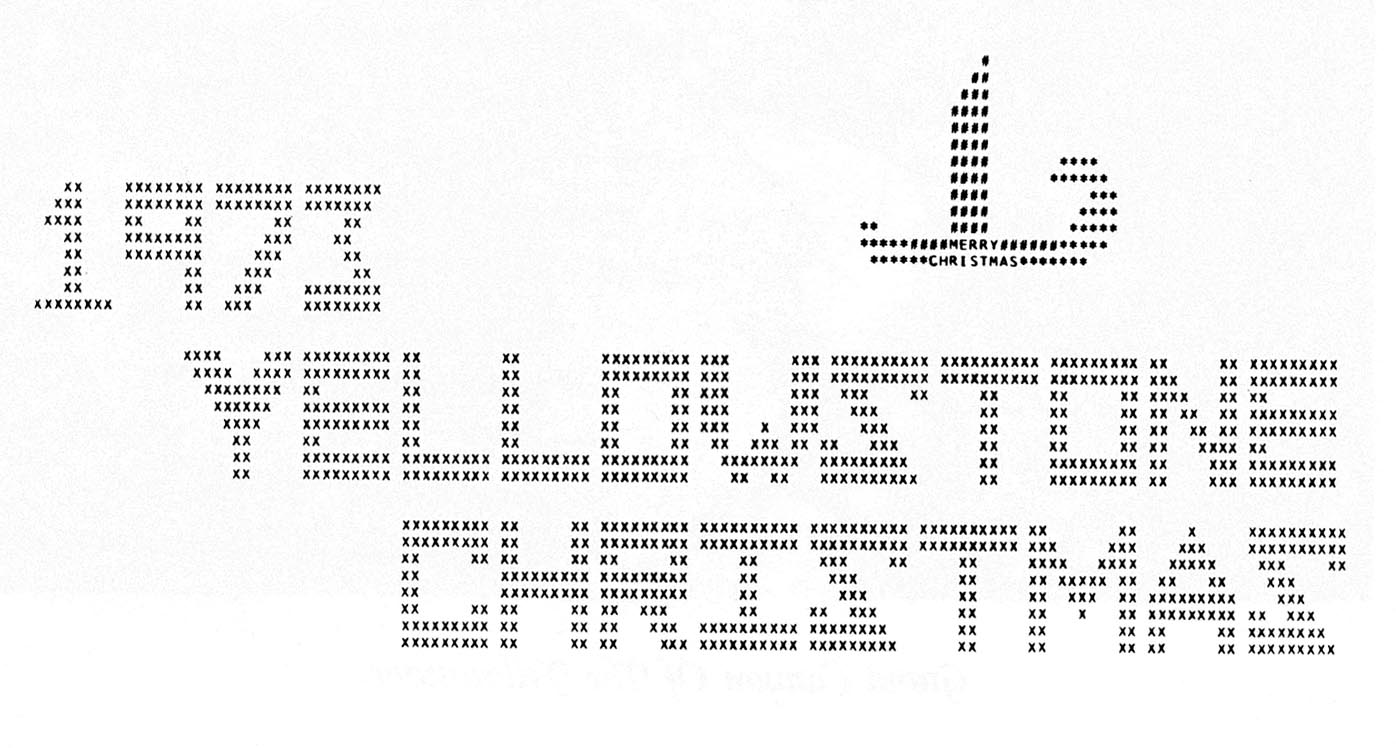