Although I’ve spoken and presented programs to about 150 groups up and down Colorado’s Front Range and beyond, I’ve never before portrayed one of my biographical characters. It was a blast! What a great way to really turn back the hands of time and embrace history, and to enjoy the most beautiful fall day imaginable in Denver’s historic boneyard.

My subject was Eliza Routt, which was a no-brainer to me as a portrayal. Eliza, the original first lady of Colorado and the first woman registered to vote in the state, was my ancestral first cousin from my mother’s family. We even share some resemblance. When Tom “Dr. Colorado” Noel invited me to portray her character at this year’s Halloween Crawl at Riverside Cemetery, I hesitated but only slightly. I forged into unknown territory. Dr. Tom is a first class act and it was a supreme honor to be included in his merry group. I took great pains to prepare my grand four minute speech for an audience of 200 history buffs, and it paid off. I was paired with a wonderful gentleman named John Stewart as the Governor, and our presentation came off without a hitch, with historic gems and amusing moments enjoyed by an appreciative crowd.

To prepare for the day, I augmented my Victorian outfit with a straw hat, which I decorated with streaming ribbon, and silk hydrangea blossoms fixed in place with a hot glue gun. The hat sheltered me during an afternoon in direct sunlight. My speech was originally totally written out, then highlighted for important topics, then pared down to an outline list by subject, then further filtered onto a folded recipe-sized card containing simple key words and subjects, which I never removed from my pocket. It was my insurance in case of memory lapse, and I was happy to know it was handy, although not needed.

The fun and enjoyment of this re-enactment did not quite equal the surge of writer’s rush experienced at the end of a manuscript. However, it was great fun as a more casual and recreational event. Given the opportunity, I would step back in time again, especially if I have the opportunity to channel my cousin Eliza. She is a great character, and a great presence from which to view the past during the wild and exciting days of early Colorado. The only changes I would make would be to carry a quilted bag for modern items such as camera and sunglasses, and a change to more comfortable shoes to continue the jaunt around the cemetery to watch the other speakers. 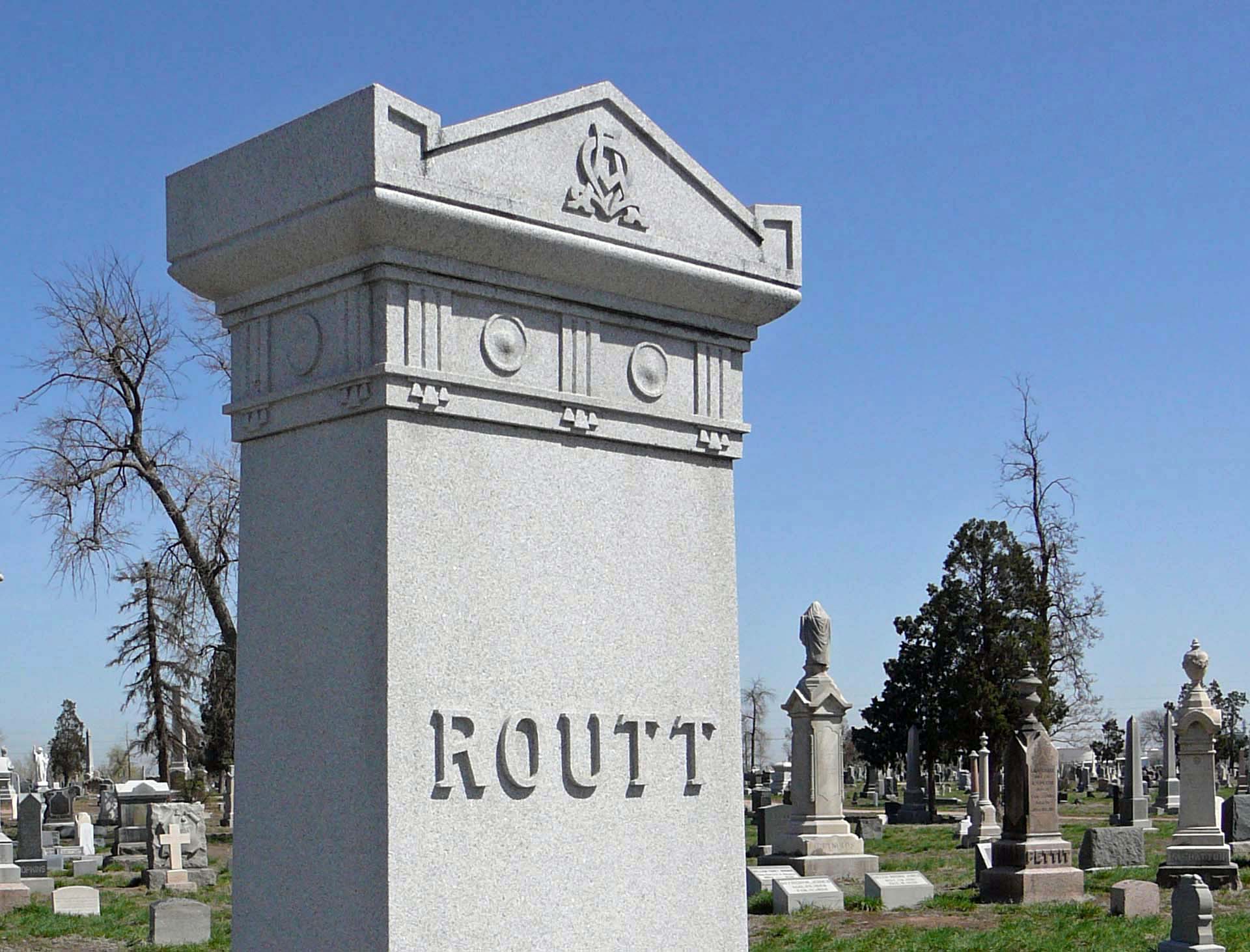