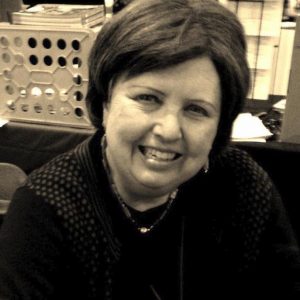 “When I delve into the past, I combine a journalism degree, writing and research skills, and a passion for history, to share nonfiction stories about the American West. My goal is to preserve information about historical people, places and events to share with readers through books, articles and essays.”
— Joyce B. Lohse

To Order Books by Joyce B. Lohse:
• Click on book titles in the list below
• Order books directly from publisher FilterPressBooks.com
• Order from your favorite local bookseller