Busy times and family fun have arrived with the onset of summer. As I push hard to finalize my latest biography, I cannot resist the lure of a mountain road on a sunny day in the name of history research. 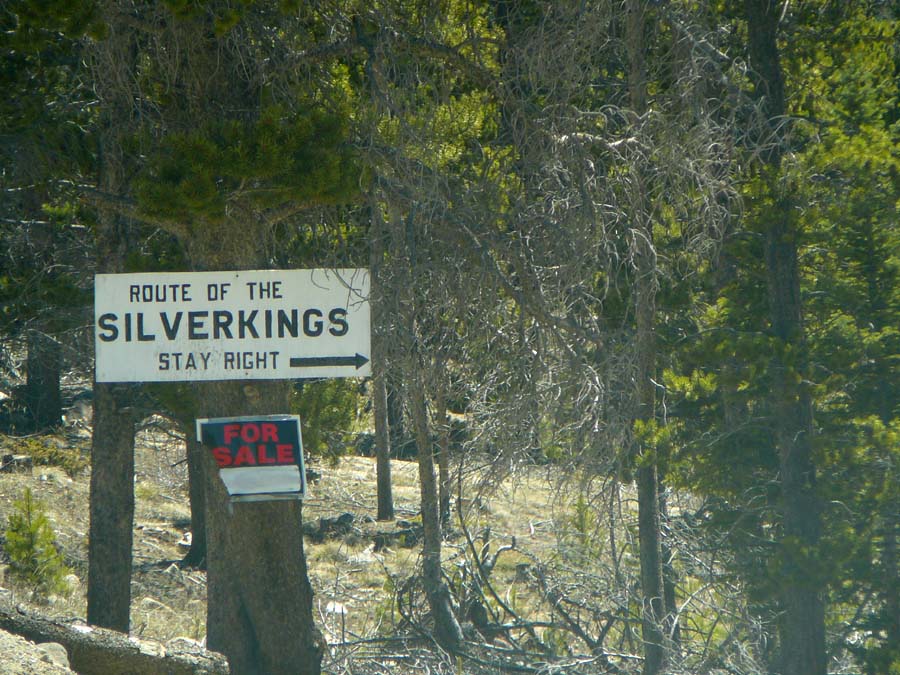 Once again, my intrepid research pal Christie accompanied me on a field trip to the mining town of Leadville. With Christie driving her 4×4, we explored the routes of the Silver Kings through the Oro City mining district and California Gulch. Ruins cast shadows where prospectors once clamored through rocks in the 1800s in search of riches in the form of gold, then silver. Five taverns once lined up one next to the other along the narrow clearing. In an atmosphere of industry, noise, pollution, and debauchery, Horace and Augusta Tabor arrived to open a general store in 1860. They provided needed supplies for all who came in search of their fortunes. When prospectors could not pay, Horace was willing to “grubstake” them. They agreed to share their fortunes with him when they struck it rich. 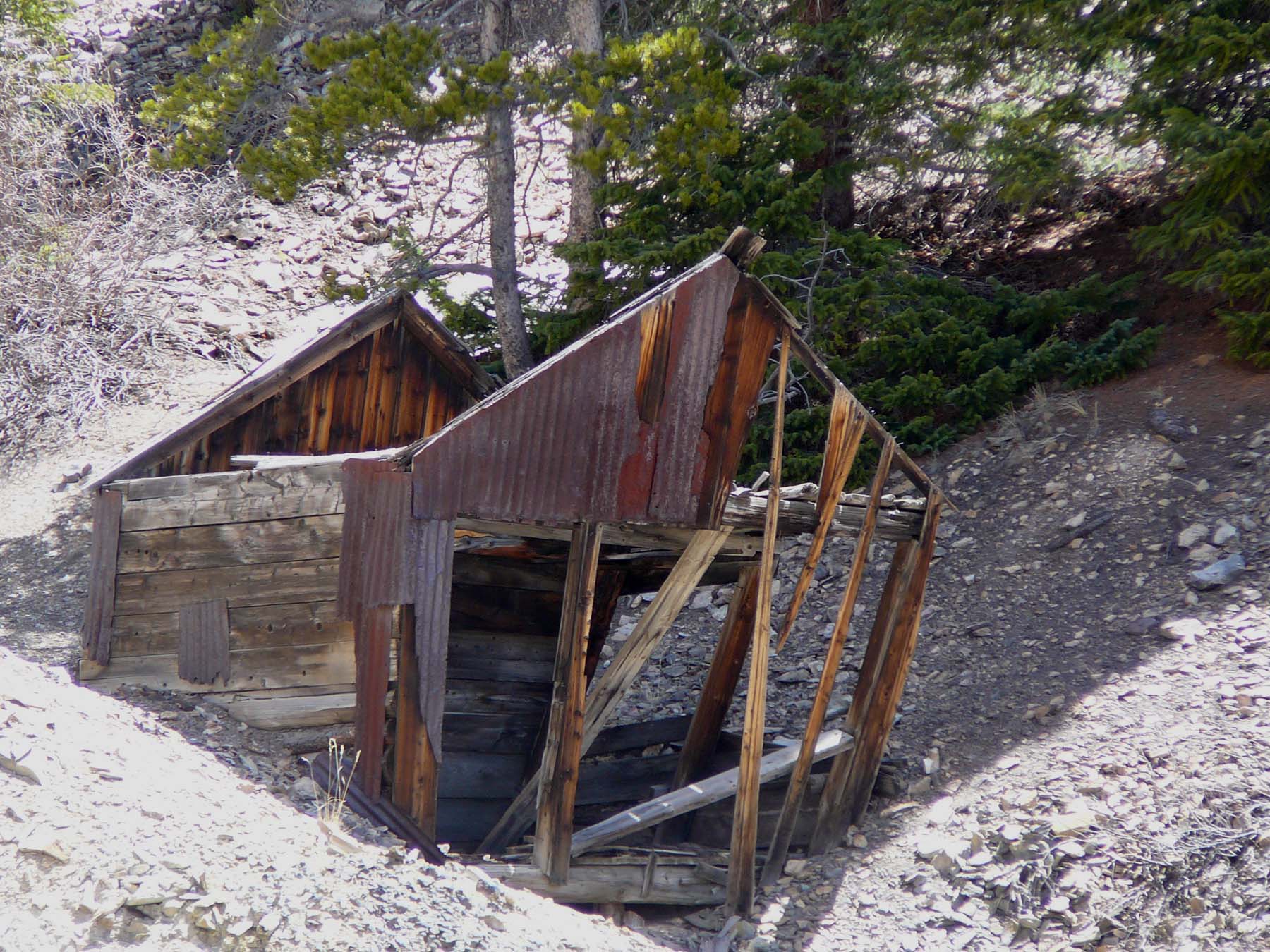 Thus began the fabulous tale of Horace Tabor and the Matchless Mine which made him a Silver King. This was only the beginning of the story. After Horace Tabor became a silver king, he met a beautiful young divorced woman named Elizabeth Doe, fondly known as “Baby”. With his marriage to Augusta strained and crumbling, he sought a divorce. He wished to build a new life with Baby Doe, a woman who appreciated the finer things in life, including him.

Eventually, Horace and Baby Doe married and moved to a large home in Denver. However, it was in Leadville where the magic began when they met, and Tabor made millions from his Matchless Mine. Leadville has preserved the Tabor legacy as part of its local history. As you walk the streets of Leadville, you can absorb its culture as you walk in the shadows and footsteps of silver kings and their queens.

My next book, Baby Doe Tabor: Matchless Silver Queen, is due for publication by Filter Press later this year. It is an amazing story of a couple who found love and riches, then lost a fortune during an economic downturn. Baby Doe’s reaction to the situation was unexpected, unusual, and legendary. Progress reports will be forthcoming as the book nears publication.