In 1949, the first burro race took place from Leadville to Fairplay over 13,185 ft. Mosquito Pass. In these races, prospectors or recreational runners lead the burros, which carry a cargo pack on their backs. It takes patience and a genuine rapport for runner and pack animal to maintain a steady pace and avoid stubborn altercations. In the mid-1960s, the race was broken up into two races. During Boom Days, the first weekend in August, burro racers leave from Leadville, race to the summit of Mosquito Pass, and race back to town. The weekend before, racers do the same at Burro Days in Fairplay, racing up Mosquito Pass from the other direction to the summit, then racing back again to Fairplay.The race takes approximately five hours, with the record winning time at three hours and forty-four minutes won by Tom Sobal. A third race in this triple crown series takes place in Buena Vista at Gold Rush Days the second weekend in August. 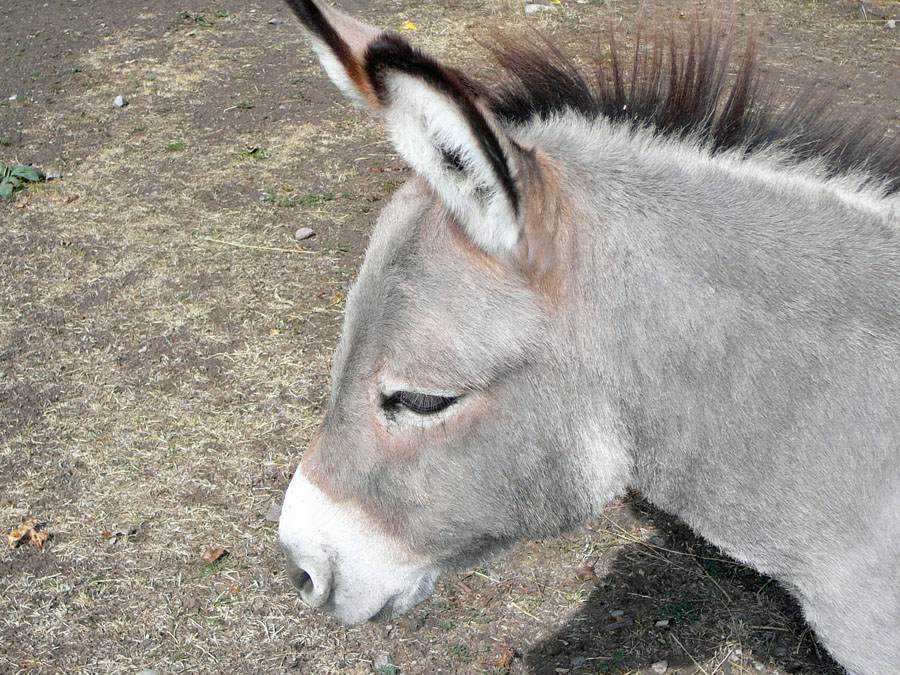 The word “burro” comes from  the Spanish word for donkey, and is also known as a jackass or ass. The name burro is applied to these animals west of the Mississippi River in the continental United States of America. As pack animals, these sure footed creatures are ideal for carrying cargo for miners and for use in the mining districts. Burros have long ears, longer than those on a horse. Whereas a male horse is a stallion and a female horse is a mare, a male burro is a jack and a female burro is a jenny or jennet. Offspring from a jack and mare is a mule, and a stallion and jenny cross is a hinny. Burros might live 30 to 50 years, as opposed to 25 to 30 years as horses do. Legends abound regarding the burro. A religious tale tells that the sign of the cross can be seen on the back of some burros, and is symbolic of the animal bearing peace to its destination. 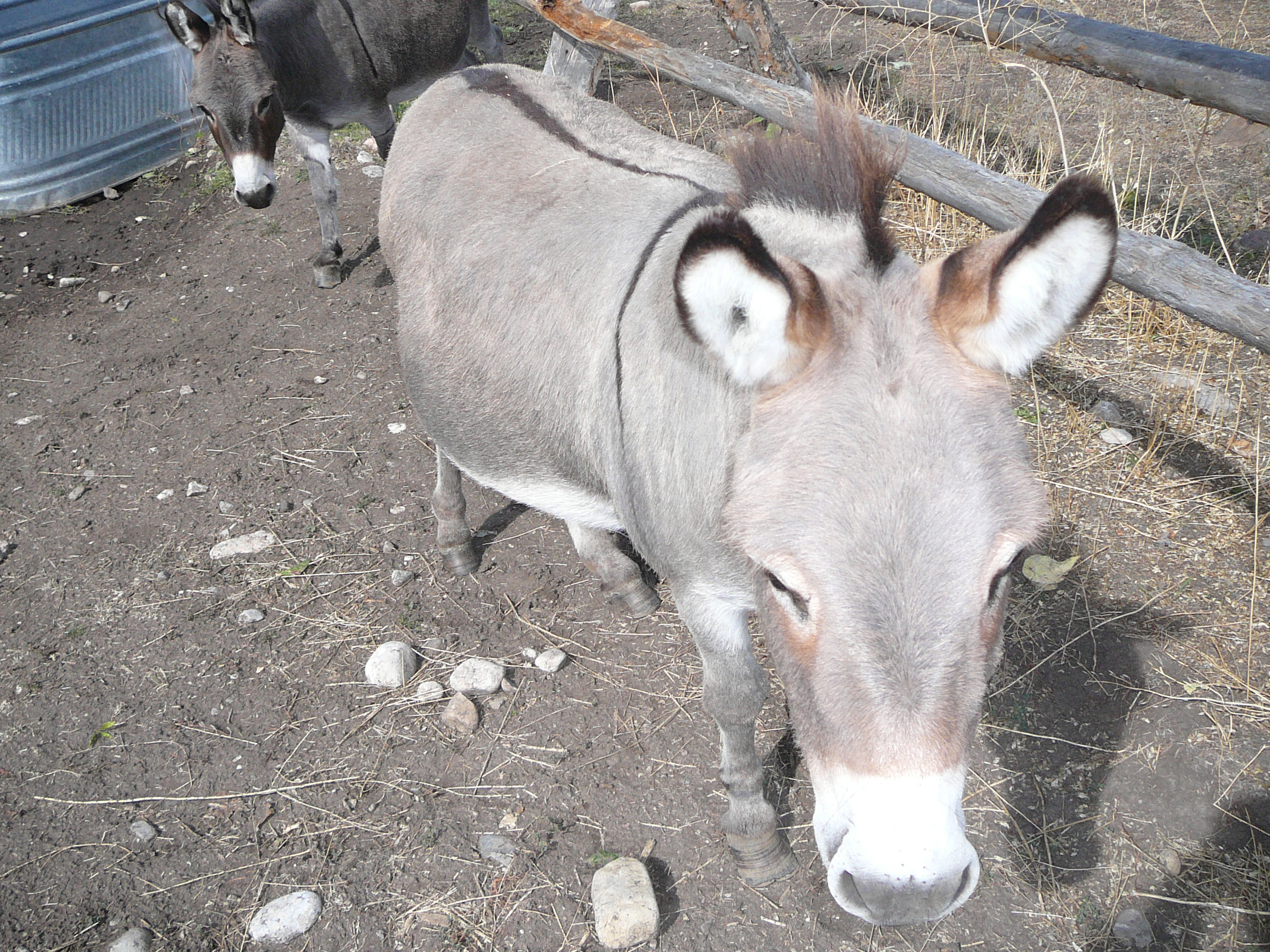 To find out more, read, Burros! by Linda Bjorklund, or attend one of the upcoming burro races in Colorado. There is much to see and to learn about these interesting critters who played an important part in the West’s mining traditions and past. I will be selling my western history books with my author pal Christie in Booth 63 at this year’s Fairplay Burro Days festival. Come on by and say Howdy!